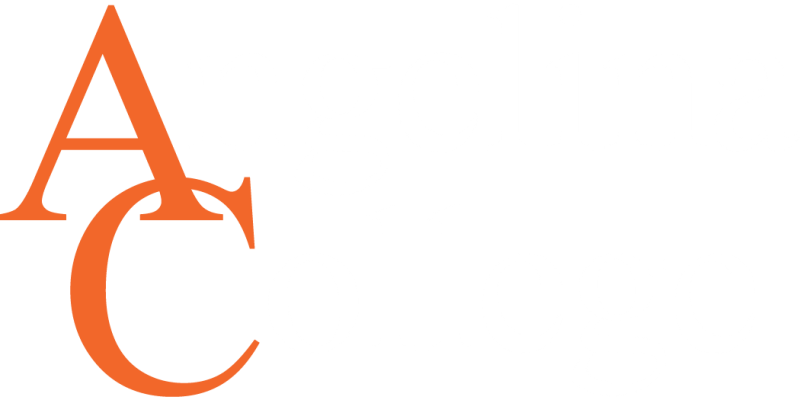 Alexander Hamilton– was brilliant and considered the “Chief Architect” of our country’s financial system.  He has a Broadway play, set to rap, which tells the story of his rise from indigent orphan from the Caribbean Island Nevis, to Founding Father.

Ben Franklin was old and infirm by 1787.  He was carried in each day, because of his gout, by four prisoners from a nearby jail.   He is thought to be the most quoted figure of his time.  And, he was a talker—so much that there are stories that Franklin had people surrounding him after each day’s discussions (which were to be in secret) to keep him from talking.

YOU COULD BECOME A STATE-SANCTIONED PIRATE:  Article I, Section 8 gives the government the authority to define and punish piracies and felonies committed on the high seas; It also allows the government to grant letters of marque—that is, to grant people permission
to become privateers. This would allow you to capture, steal, or spy on
ships of America’s foreign enemies!

We all know that the 13th Amendment declares that “neither slavery nor involuntary servitude, except as a punishment for crime whereof the party shall have been duly convicted, shall exist within the United States, or any place subject to their jurisdiction” (US Constitution, Amend 13).

However, the 13th Amendment could have secured the right to slavery in the South. In an effort to compromise over the issue of slavery, a constitutional amendment was proposed that would guarantee the right of slavery where it existed in February 1861. After passing in the House of Representatives, the amendment passed in the Senate by a vote of 24 to 12 on March 4, 1861 (the day of Lincoln’s Inauguration). Yet, the 13th Amendment securing the right of slavery never came to pass as it was never ratified by the states, and the Civil War broke out following the shelling of Fort Sumter on April 12.

Thus, that is why we know that the 13th Amendment “ends slavery” and does not “secure slavery” in the United States.